There Is No Secret - Breathing Space

There Is No Secret 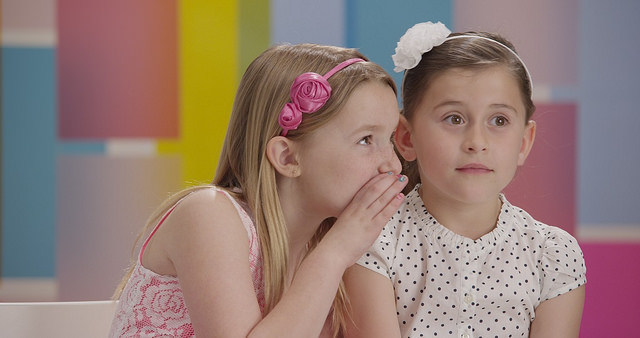 I’m here to break it to you. There’s no secret to parenting. There’s no 3 easy steps (popular “discipline” manuals aside).

It’s messy. It takes your whole-hearted participation. You are going to feel like you get stuff wrong . . . But while there are lots of possible descriptors when reflecting on parenting choices and approaches, with some obvious exceptions, there isn’t really a “wrong” because for a lot of parenting questions there’s no objective right answer. It’s not math. It’s guiding an individual person through growing up. 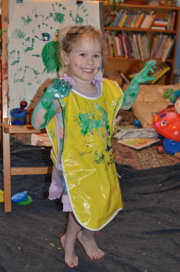 What is there then? There’s the approach that most closely honors your integrity and matches your core values executed with as much skill as you can manage in that particular moment. In short: there’s doing your best.

Yes, this post is absolutely a reaction to something that came across my Facebook feed. I writer who typically posts interesting material, posted something that really read to me like “if you are having this problem, you doing it wrong.”

The problem with the post (which, no, I’m not linking to) is that the author mixed up approach and values with results. I approve of her approach and values – in this case making the child feel heard and understood in regard to their feelings about some disagreeable task – but disagree that it will necessarily result in a cessation of resistance to said task in the short run.

That said, I generally take her approach to the problem. So why do I keep doing it if it doesn’t “fix” the problem? Because it’s tactic the that matches my values and feels like integrity. So I will continue doing, likely in the face of continued resistance, until something shifts. My guess is that shift will be partly my skillfulness, but will mostly be my child growing up.

Do other people’s children throw fits every time you make them leave the house, no matter the destination? For the intensity of the wailing, you’d think I was taking her somewhere truly awful rather to the local playground to meet one of her best friends (with whom she’s been playing beautifully for the last hour).